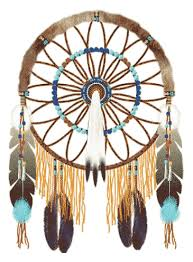 He was born on November 26, 1948 in Robeson County, to the late Ellis and Lula Mae Jacobs. A resident of this area most of his life, he was a retired property manager. Billy enjoyed making people laugh and spending time with his fur babies and family. He was a loving husband, father, brother, grandfather, uncle and friend, and will be dearly missed. In addition to his parents, preceding him in death was a sister and 2 brothers.

A gathering of friends and family will be held on Saturday, afternoon, September 7, from 1 o’clock until at the residence.