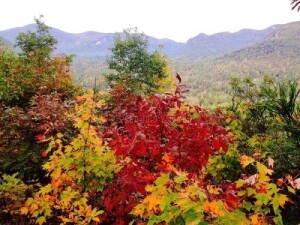 Richard was born on September 8, 1943 in Caldwell County, the son of the late James V. Ingram and the late Pearl Greene Ingram. He was a resident of this area most of his life and retired from the furniture Industry.

His true love and passion was spending time with his family; where you saw Richard, you also saw his beloved wife Mary. Richard enjoyed refinishing furniture with his daughters Tonia and Tami. He also enjoyed working on cars with his late son Ricky. Richard enjoyed keeping an immaculate yard and driving his John Deere lawn mower.

Even as Richard’s health started to decline, he left a lasting impression on his caregivers. He was fun loving and agreeable. He could often be found listening to music and dancing with his twin daughters.

In addition to his parents and his son, preceding him in death were his brother, Talmedge Ingram and his sisters, Louise Kirby, Mary Kaye Green, Reba Clark, Pauline Humphrey, Nellie Mclean and Shirley Billings.

Richard will be remembered as a loving husband, father, pops, father in-law and friend. He will be dearly missed.

A celebration of Richard’s life will be private.

Memorials in Richard’s memory may be made to Hospice of the Piedmont 1801 Westchester Drive, High Point, NC 27262.

Services will be private.