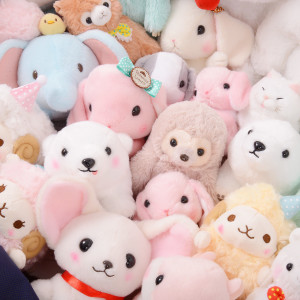 She was born June 8, 2008, in Raleigh and was the daughter of Robin Koffman McClure and Jerry Edward McClure, Jr.  Tayah was a sixth-grade student at Braxton-Craven Middle School in Trinity and liked to spend time with her friends and playing with her plushies. She had a creative spirit who loved music, enjoyed painting and making slime. Among some of her favorite things was going to the beach and swimming.

She was preceded in death by her paternal grandparents, Jerry and Patsy McClure.

She was also blessed to have her best friend, Michelle Parker. They were always having fun together.

Condolences and remembrances may be sent to the family online on Tayah’s tribute page at www.cumbyfuneral.com.