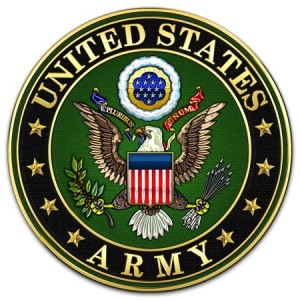 At the age of 17, Warner joined and served in the Army.  Warner graduated from High Point High School.  He was a chemist, having been trained and worked for Mobil Chemical & Valspar until his retirement.  Mr. Black was a member of Christ United Methodist Church where he served on the Administrative Board and was a member of the Methodist Men.

Warner was known for his cooking skills and loved to bake pound cakes and make spaghetti and homemade vegetable soup.  He also loved to work in his yard and was very proud of his beautiful azaleas.

A gathering of family and friends to celebrate Warner’s life will be held on Saturday, August 13, 2022, from 2:00 p.m. - 4:00p.m. in the Life Tribute Center of Cumby Family Funeral Service at 1015 Eastchester Drive, High Point, North Carolina.